The National Celebrant Awards are now CLOSED! Thank you to everyone who has nominated.

The announcement of winners and presentation of trophies and certificates

will be held at the National Celebrant Awards Gala Dinner

On: 15th August commencing with a drinks reception from 6.30pm

Guests Welcome
Any guests can come with you to the Awards Gala Dinner, Call 01480 276080 for details or book here: 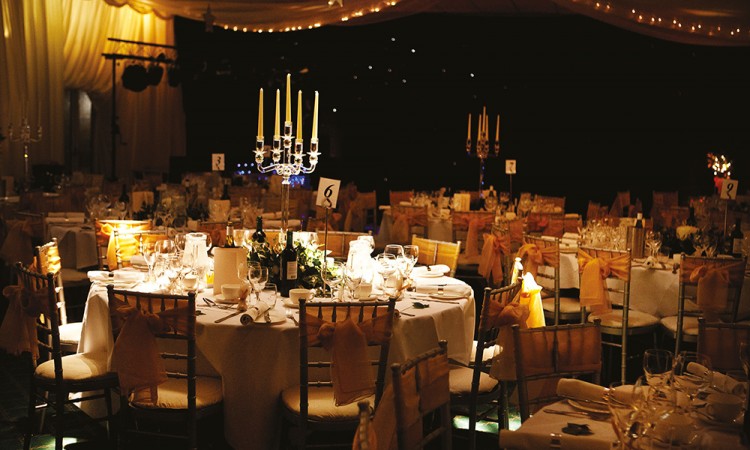 What makes an outstanding celebrant?

An outstanding celebrant displays a wide range of skills including creativity, imagination, empathy, warmth, and sensitivity.  They will possess a high level of writing and delivery skill, coupled with a good knowledge of poetry, music and ceremony enhancements.

This category is for established, successful celebrants who continually surpass expectations by delivering amazing, unique ceremonies. They will possess very high levels of skill and continually put their heart and soul into every ceremony.

This category is only for relatively new celebrants who started practising after 1st January 2018. On the nomination form, give examples of how the celebrant has demonstrated great potential already in their work and how they are continuing to develop their skills.

This category will recognise those celebrants who care about the wider profession. This could be demonstrated by their contribution in helping other celebrants, organisations or organising events. This is for those who make a difference in moving celebrancy forwards.

This category is for Celebrants to nominate Celebrants! It may be that a certain celebrant has helped you in your work or inspired you. Nominate a fellow celebrant that you think is amazing.

Which celebrants can be nominated?

Any practising celebrant can be nominated. It doesn’t matter what type of ceremonies they conduct; funerals, family or couple ceremonies. It does not matter whether they belong to any Institute or Association or who they trained with. What matters is that they have been outstanding in their practice.

Who can nominate a celebrant?

Absolutely anyone except the nominee themselves or their family. A celebrant might be nominated because they have conducted a ceremony for you or your family or you attended a ceremony they conducted. You might work with the celebrant, so you might be a funeral director or arranger, a wedding planner; you might work at a crematorium or natural burial ground or have encountered the work of the celebrant in some other way. You might be an individual or an organisation or business, nominations are welcome from business', but please provide a named person as a contact point.

Note: You do not need to attend the celebrant’s convention to nominate a celebrant.

Why are you nominating this particular celebrant?

The reasons given for nomination will be the basis on which the nomination is judged. We are looking for ways that the celebrant has impressed you, how they create something very special and personal in the ceremonies they create and deliver. How they help their clients or are a joy to work alongside. Tell us what makes them truly outstanding! (Note: The celebrant you nominate must be currently practising in the UK)

The closing date for nominations is 5pm on Wednesday 3rd July 2019.

After this date, the judges will consider each nomination on its merits and agree on the winner and runner-up in each category.

These will be announced and trophies and certificates presented at the National Celebrant Awards Gala Dinner at Highgate House, Creaton, Northamptonshire on 15th August 2019.

Entry to the convention can be booked online here: Book Convention

The judge’s decision is final and no correspondence can be entered into about their decision.

How to submit a nomination

SORRY, VOTING HAS NOW CLOSED AND WE CANNOT TAKE ANY FURTHER NOMINATIONS.

Complete the form fully and submit it by clicking the SEND button at the end of the nomination form to send it to us.

You will be sent an email confirming that we have received it. If you do not receive an email then please check your spam folder and if it does not arrive then call us on 01480 276080 or email awards@celebrantsconvention.co.uk